America’s grasslands once covered a third of the United States running from Canada to Texas. Today, the largest remaining swath of tallgrass prairie—33 million acres—sweeps down through the Flint Hills of Kansas and Oklahoma, where scattered surface limestone stopped the plow. Tallgrass Prairie: Tides of Time is an immersive theater experience that uses 180-degree ultra-HD scenes and 4D effects including snow, wind, lightning, fire, smoke, and the twinkling light of fireflies, to literally surround visitors with scenes of the ancient natural forces and the practices of Native peoples 8,000 years ago that created the grasslands. The story reveals changing human practices over the centuries and eventually releases into a music and image sequence that captures the tallgrass prairie across its four seasons of growth, death, fire and rebirth. At its deepest level, the film explores the spiritual, cultural and tangible resource the tallgrass prairie is today. 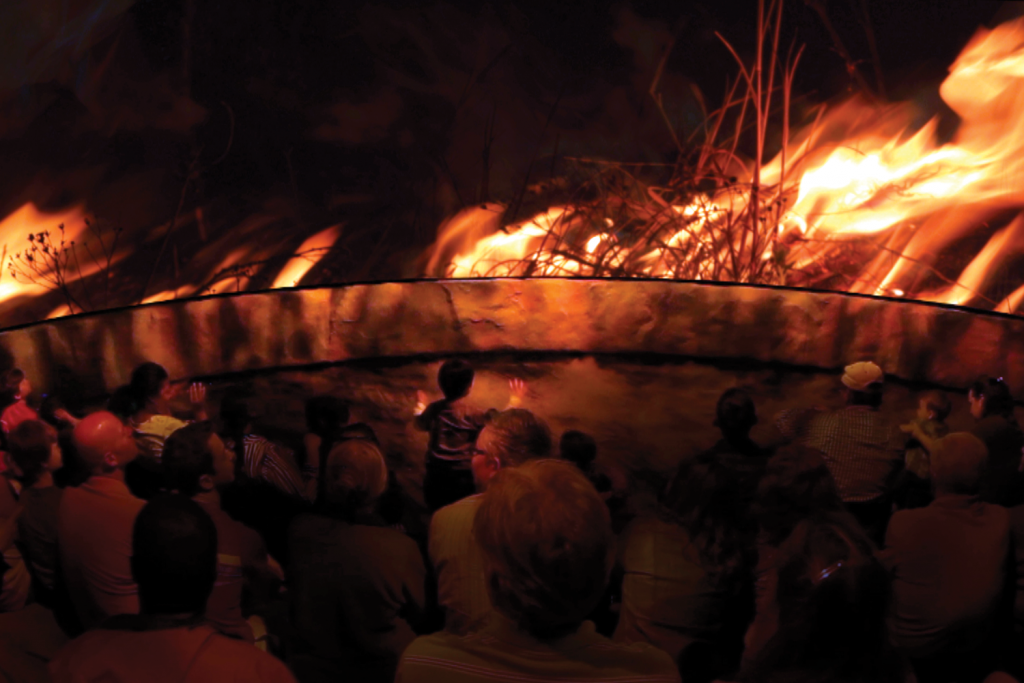 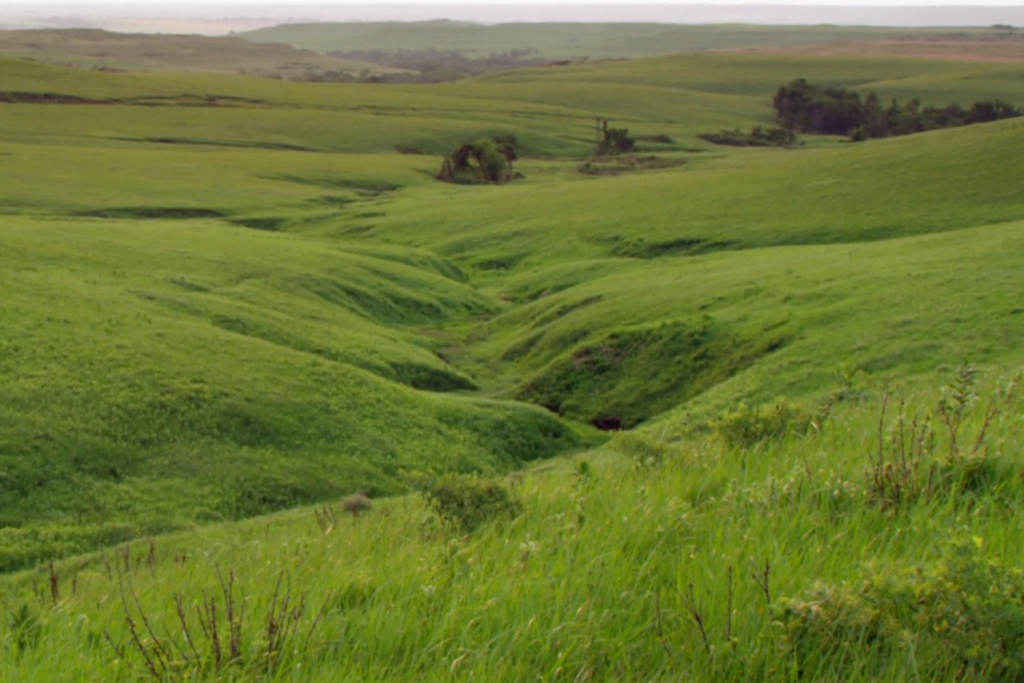 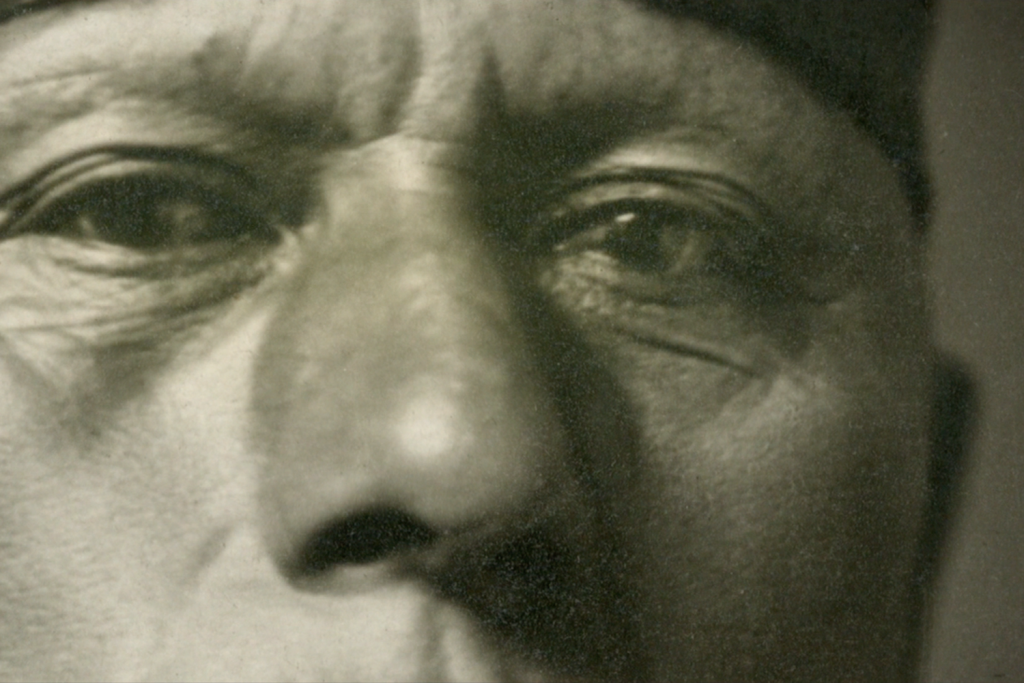 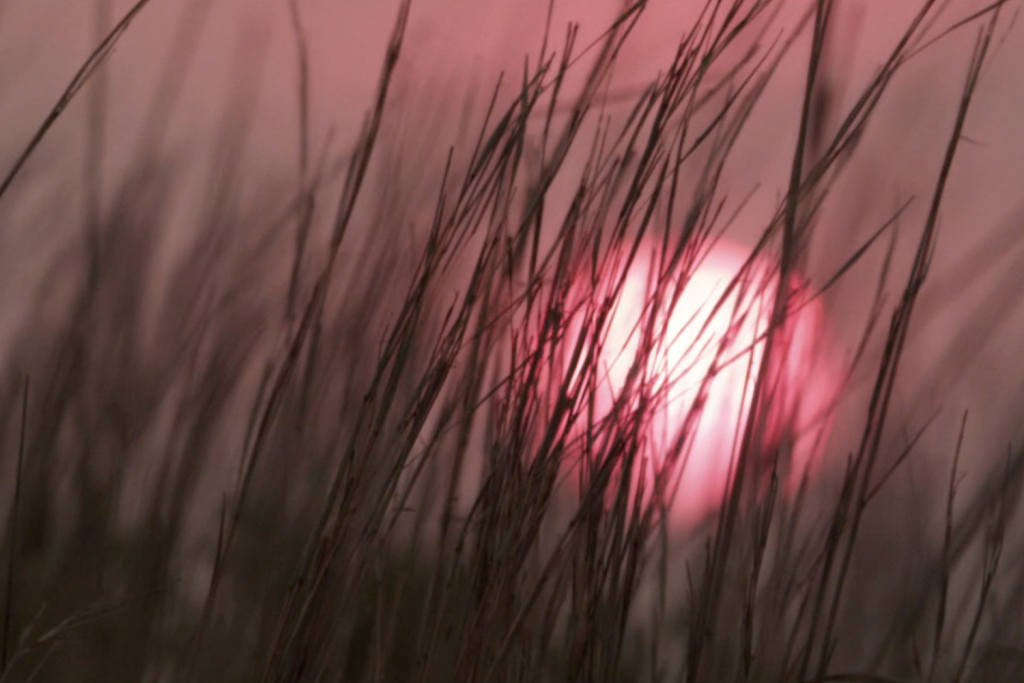 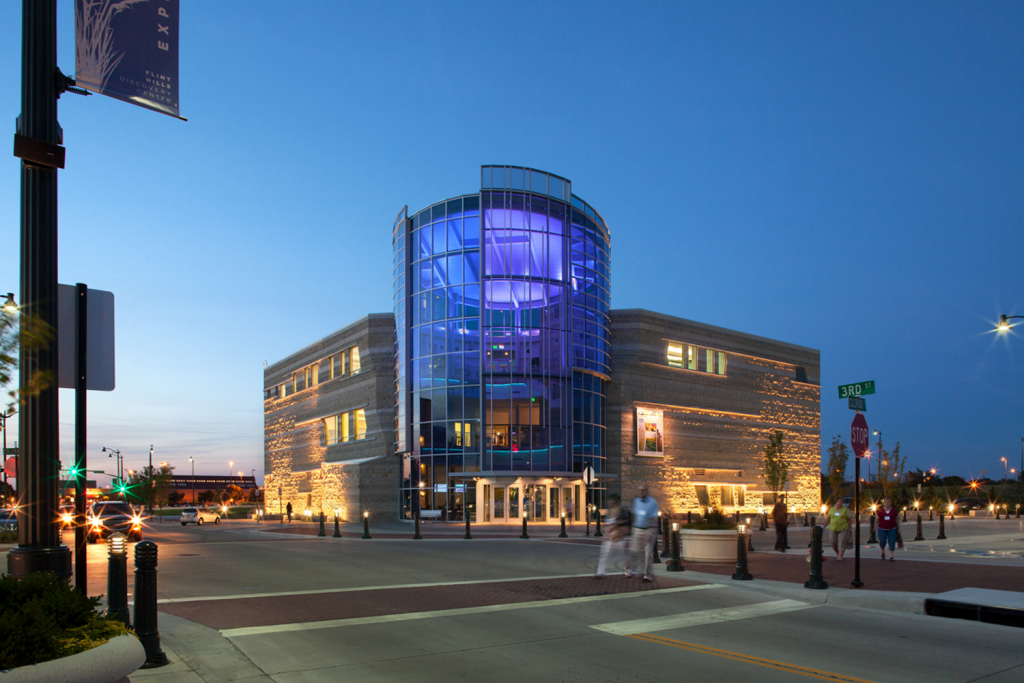