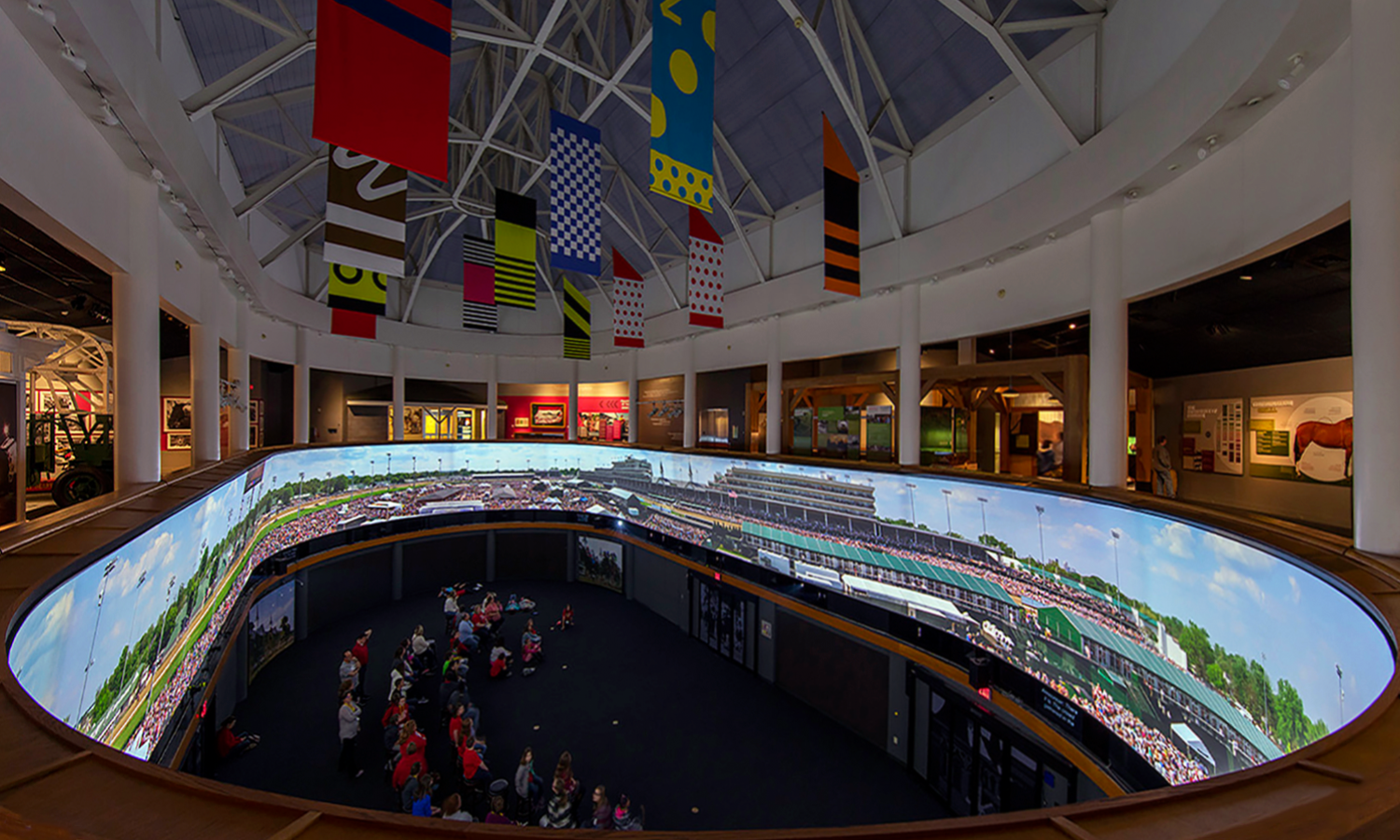 A new production of The Greatest Race allows guests to experience the unique thrill, pageantry, and visceral excitement of the Kentucky Derby…every day of the year. The show uses a 30 million pixel projection display system and the first 360 seamless production in the world, to capture the magical phenomenon of Derby Day from pre-dawn to dusk including behind-the-scenes moments few see, and a view above the center of the infield that no one sees except in The Greatest Race.

Out of 20,000 foals born every year, only 20 make it to the Derby. Only one of those crosses the finish line first, and only occasionally in a century does one of those become a Triple Crown winner. In a stroke of incredible luck, principal photography took place the year that Derby Winner, American Pharoah, became the first Triple Crown Winner in 37 years.

Response to the show has been extraordinary, with a constant stream of repeat local, U.S., and international visitors who are consistently moved, thrilled, and stunned by the personal connection and magical impact the show delivers. When this new production of the show opened, the Kentucky Derby Museum experienced a 35% increase in ticket sales in the first year alone. 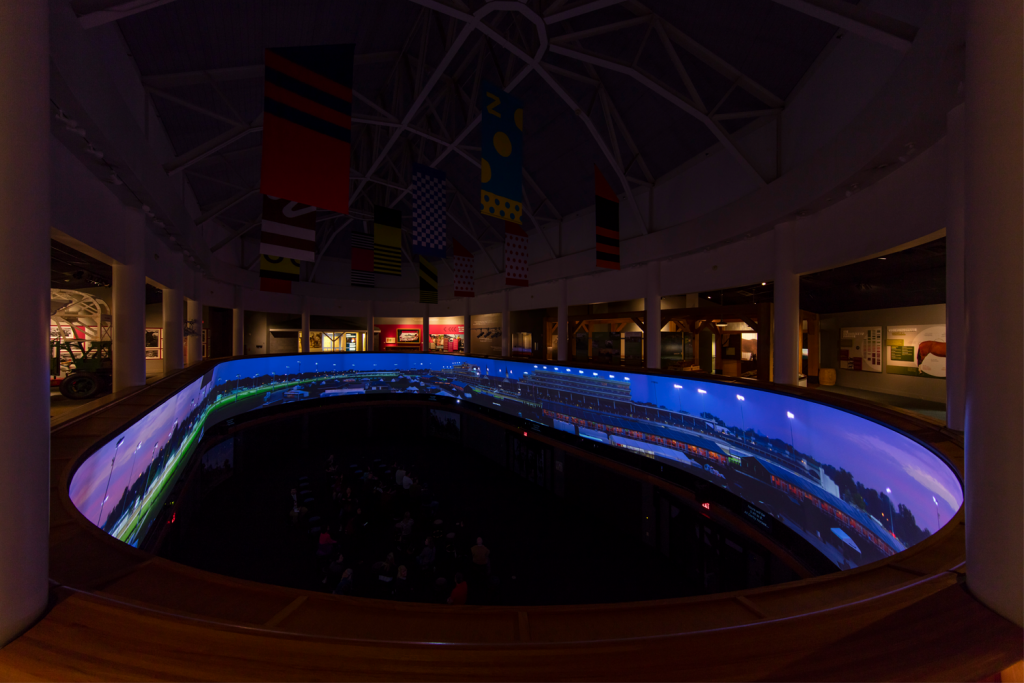 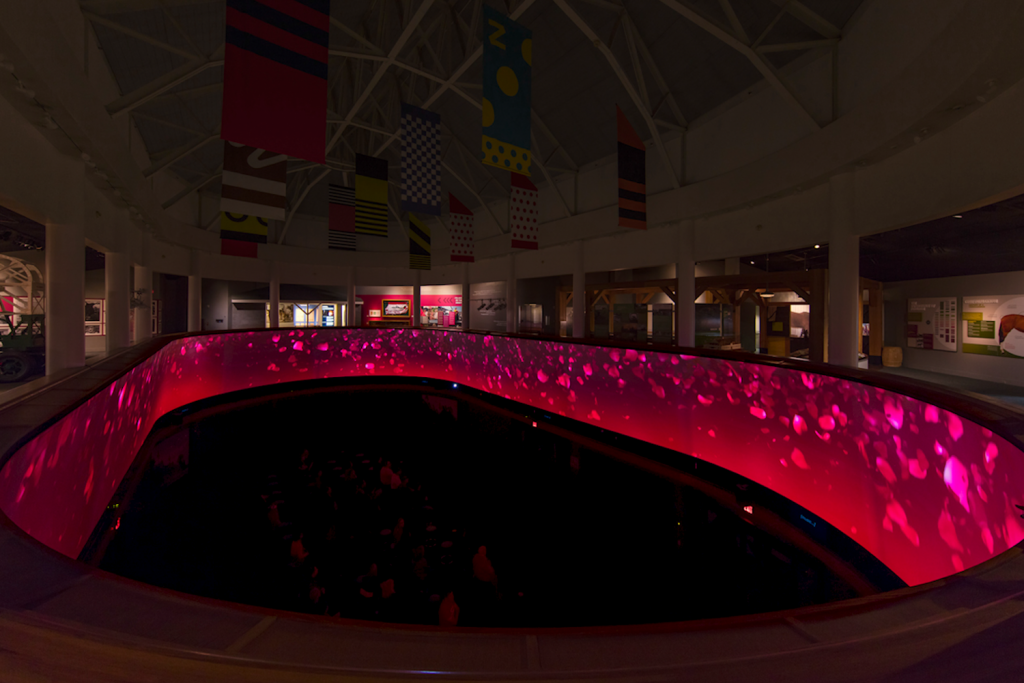 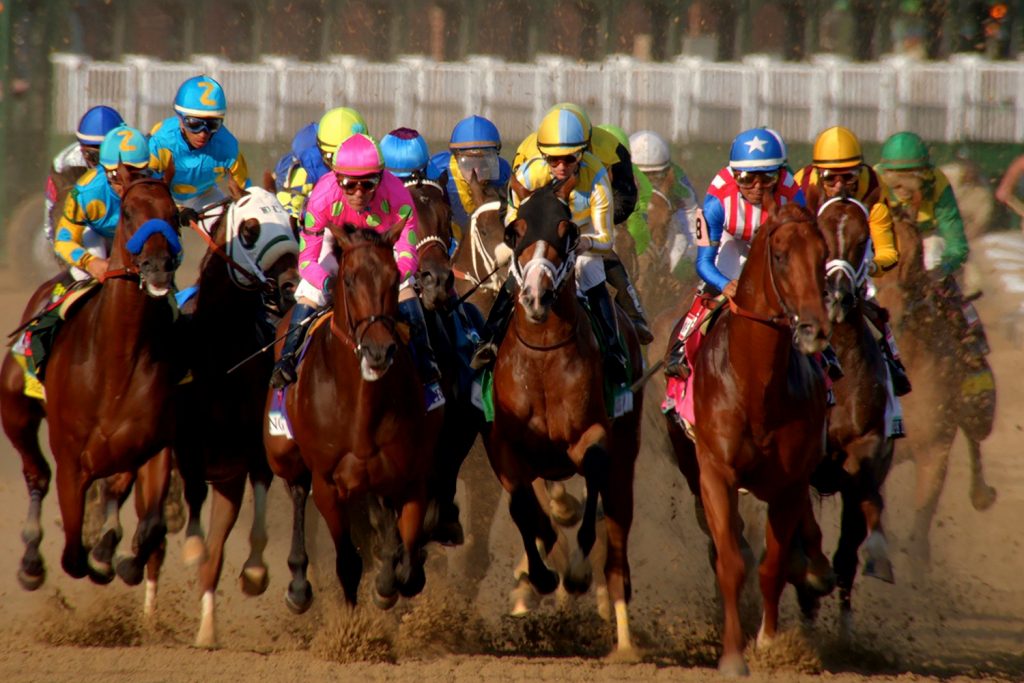 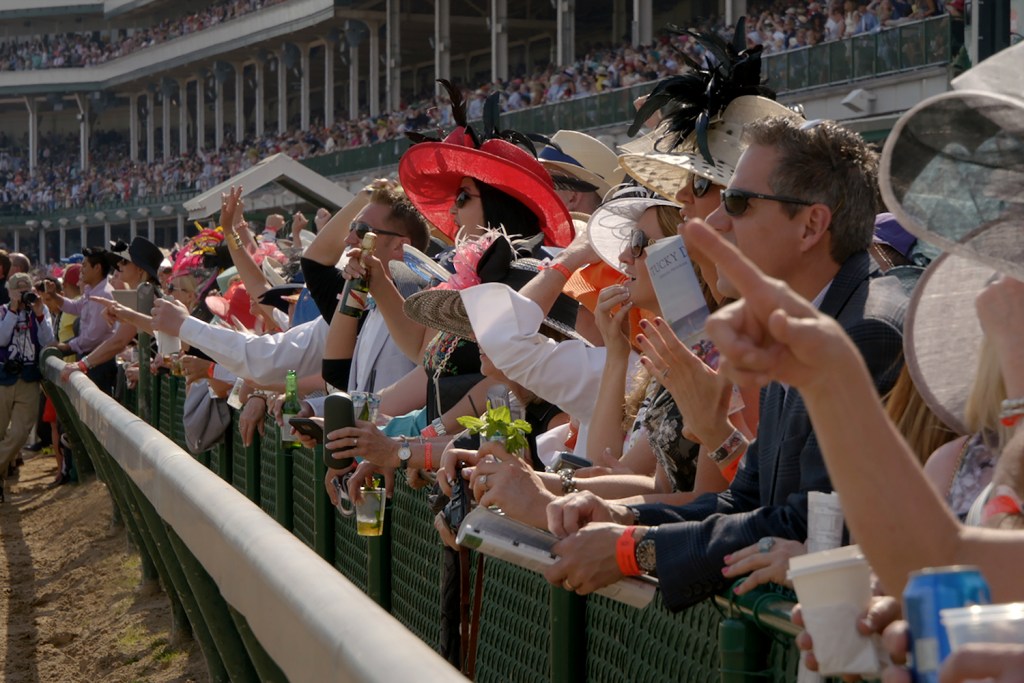 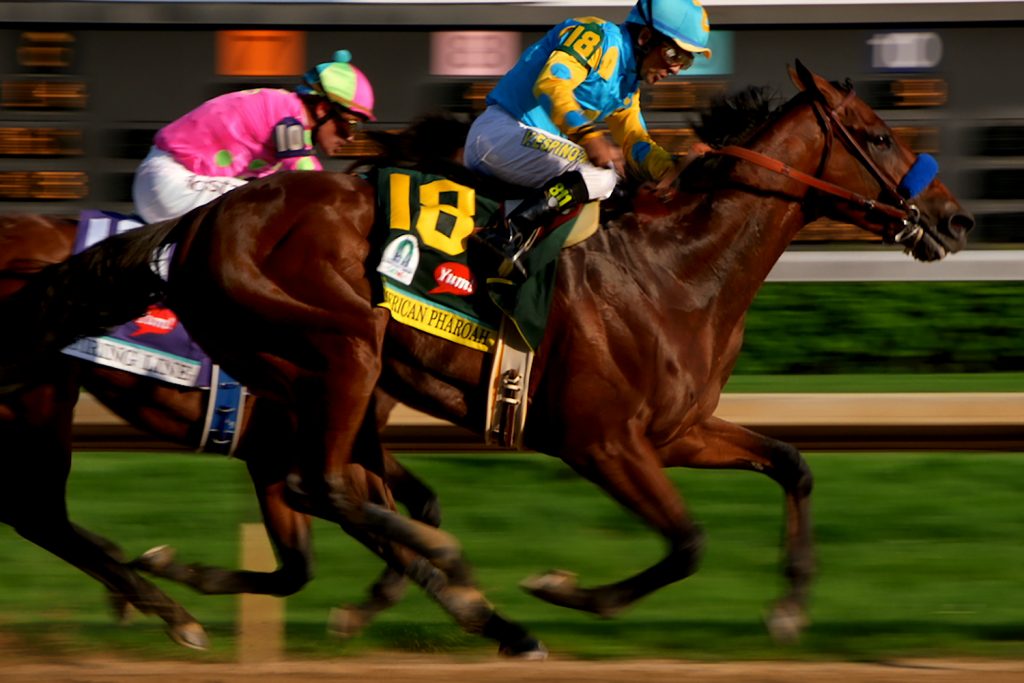 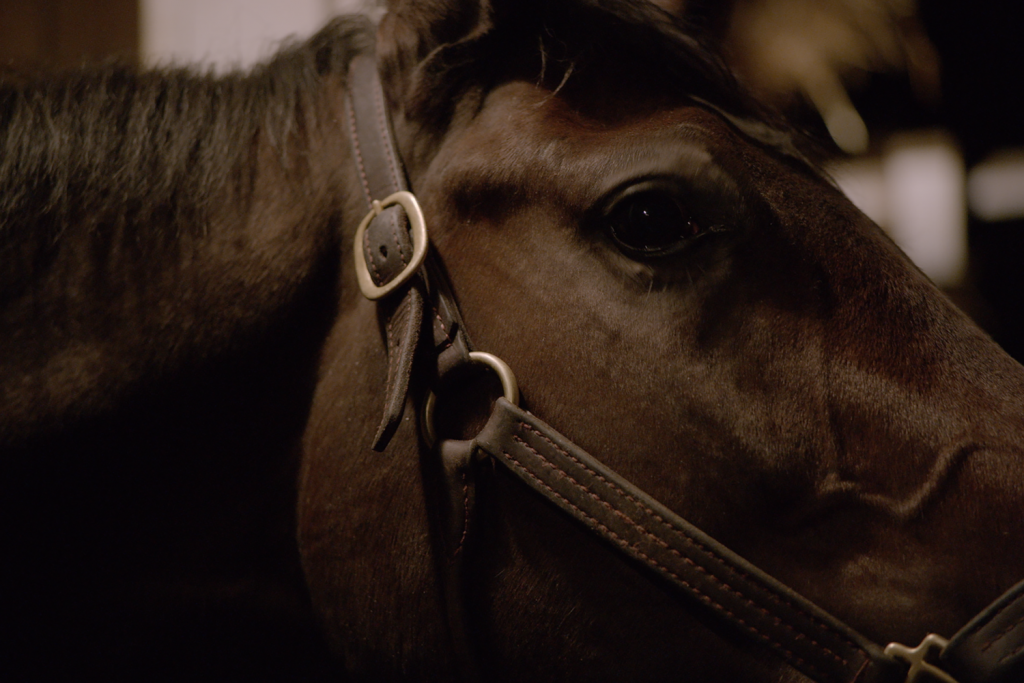