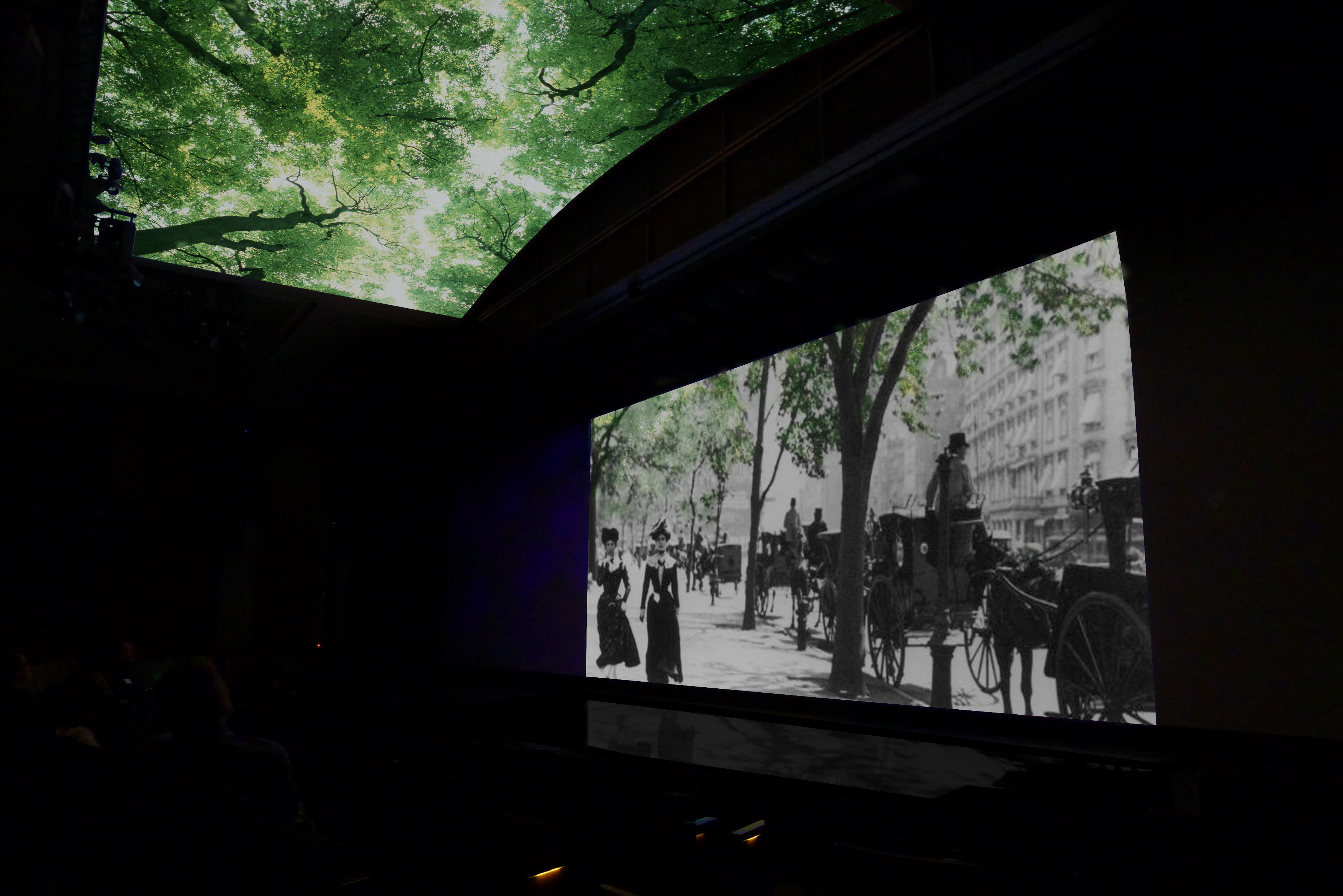 Narrated by Meryl Streep and featuring music by Alicia Keys, We Rise, explores a pivotal moment in New York during the first two decades of the 20th century. A convergence of forces including the extraordinary leadership of a cohort of women—working without the vote—create long-lasting political and social change still reverberating today.

A hundred years ago, an extreme gap between rich and poor, unspeakable working and living conditions, and limited freedoms for Black people, immigrants, and women, called people to action, as Alicia Keys’ song, We Are Here, calls to us today. We Rise moves audiences from a focus on the profound changes set in motion by women and men in the early 20th century, to the broader impact and on-going work of expanding human rights to all people.

The story is supported by an immersive, cinematic soundtrack and surprise virtual “opening” of the ceiling as the story builds to a conclusion. 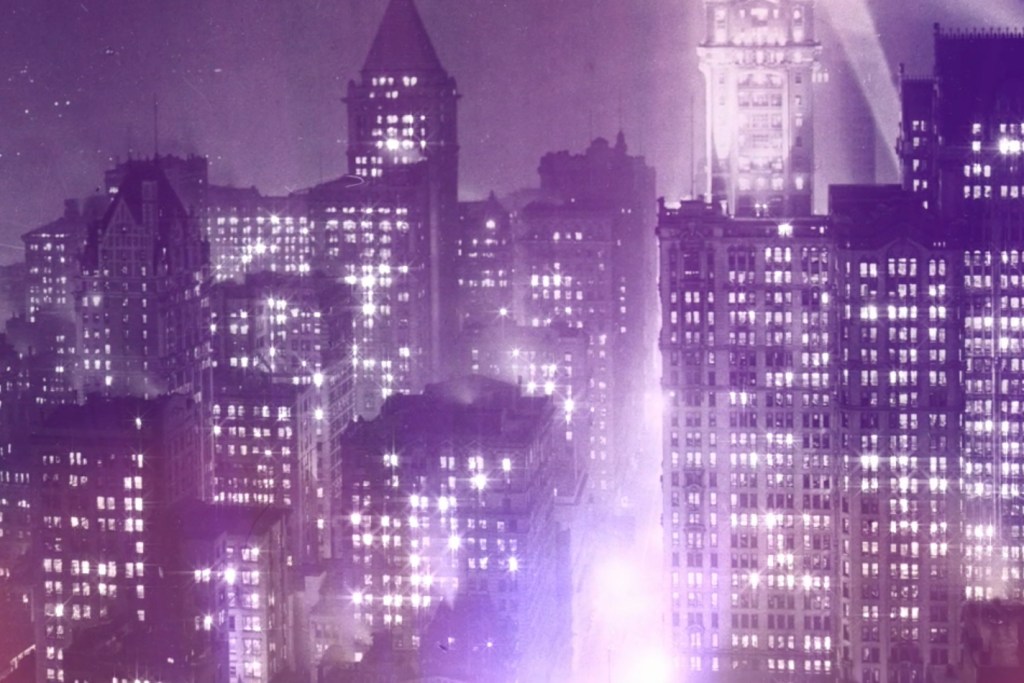 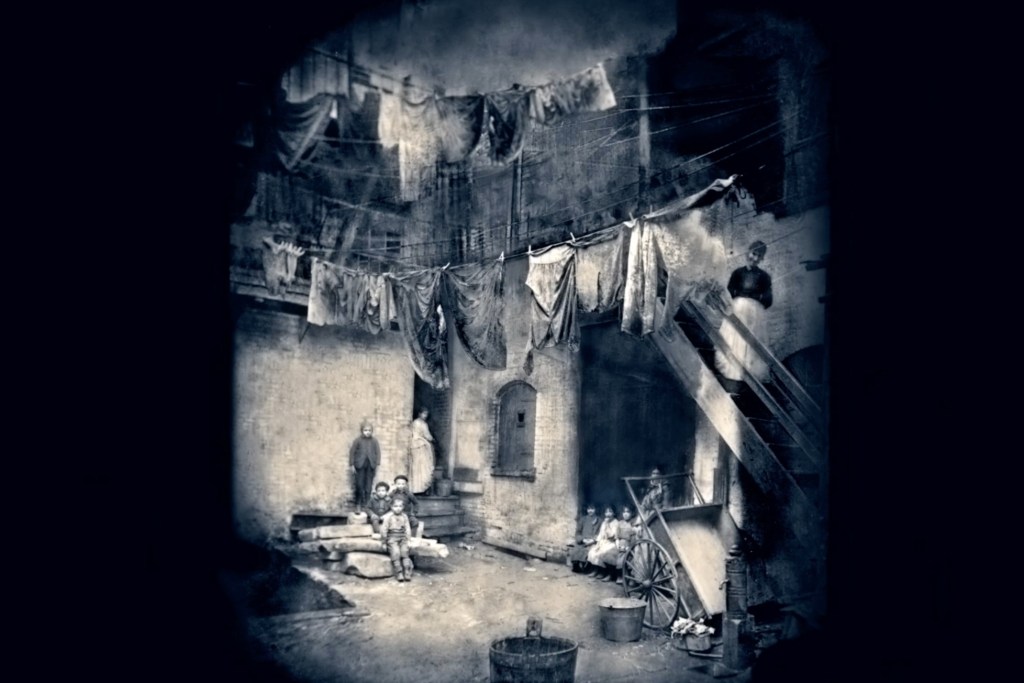 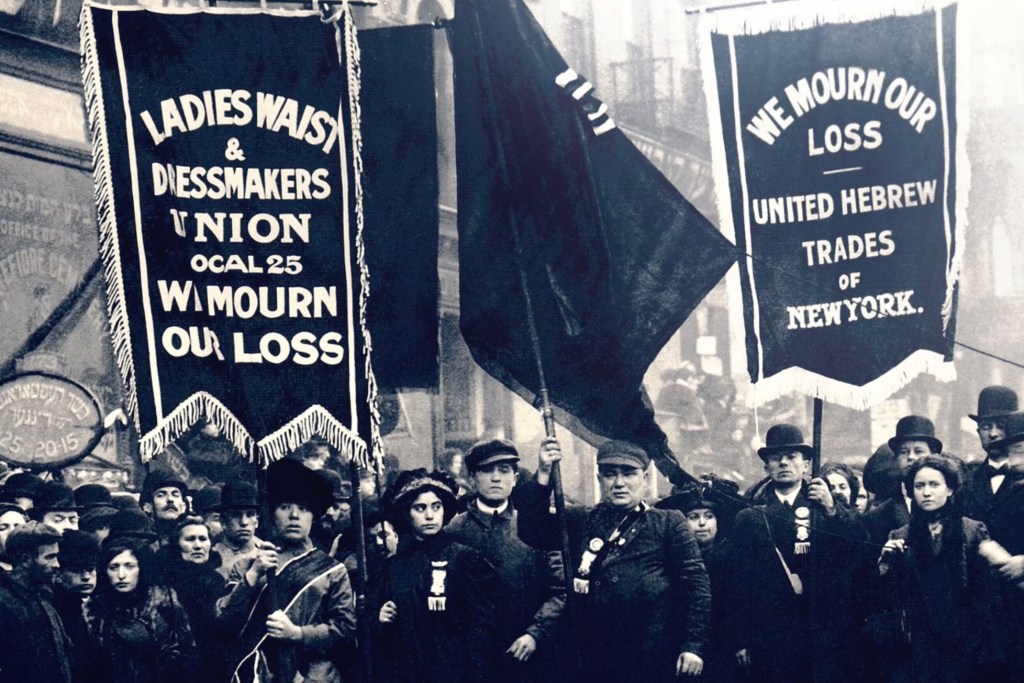 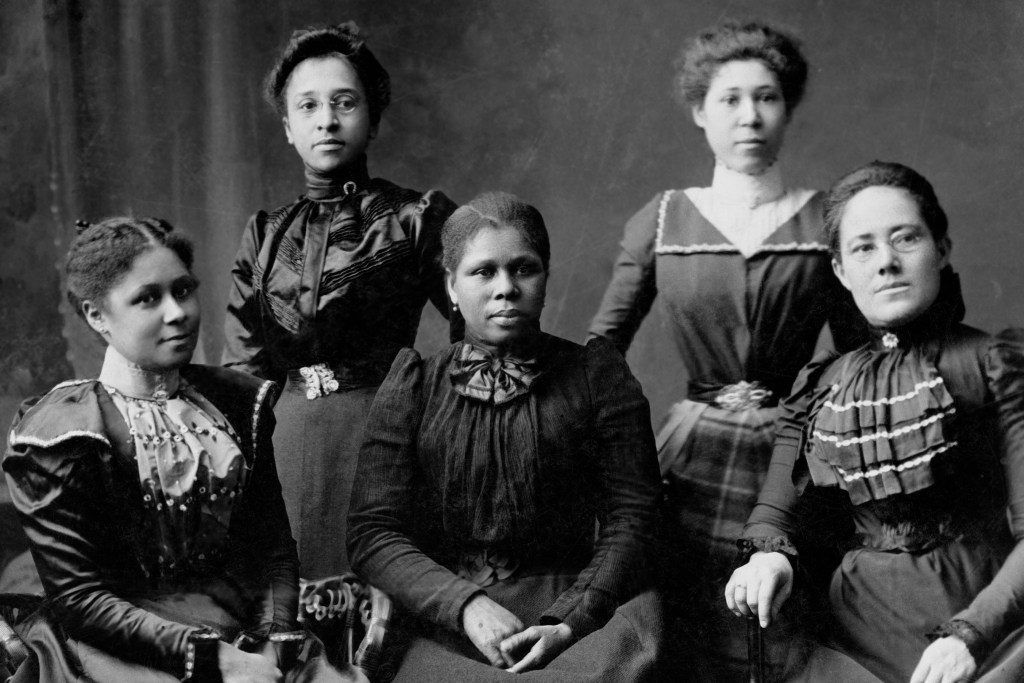 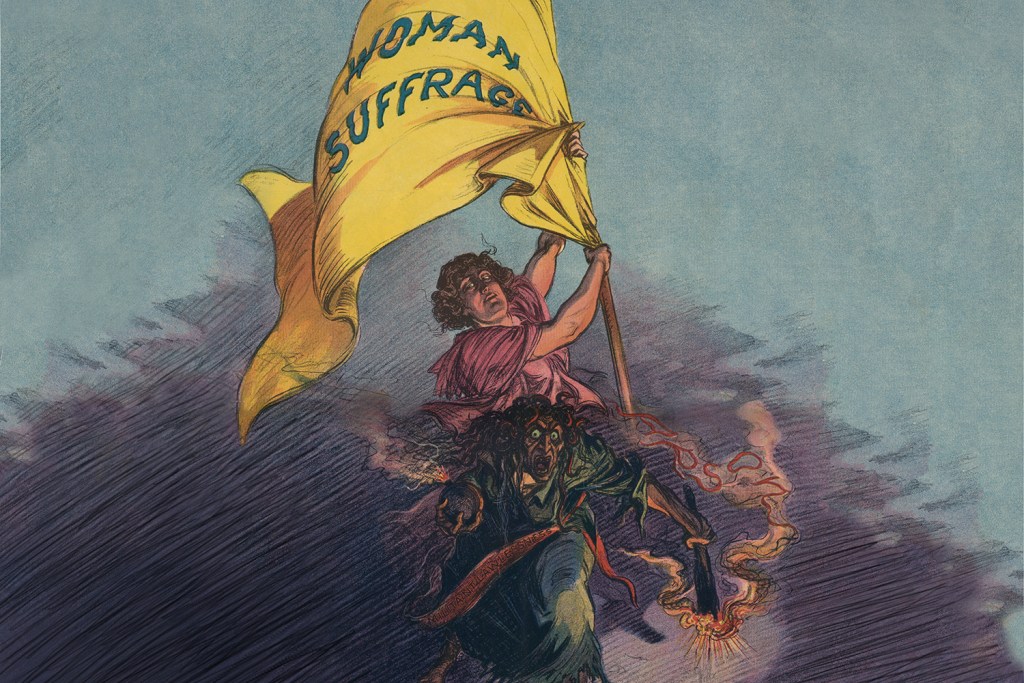 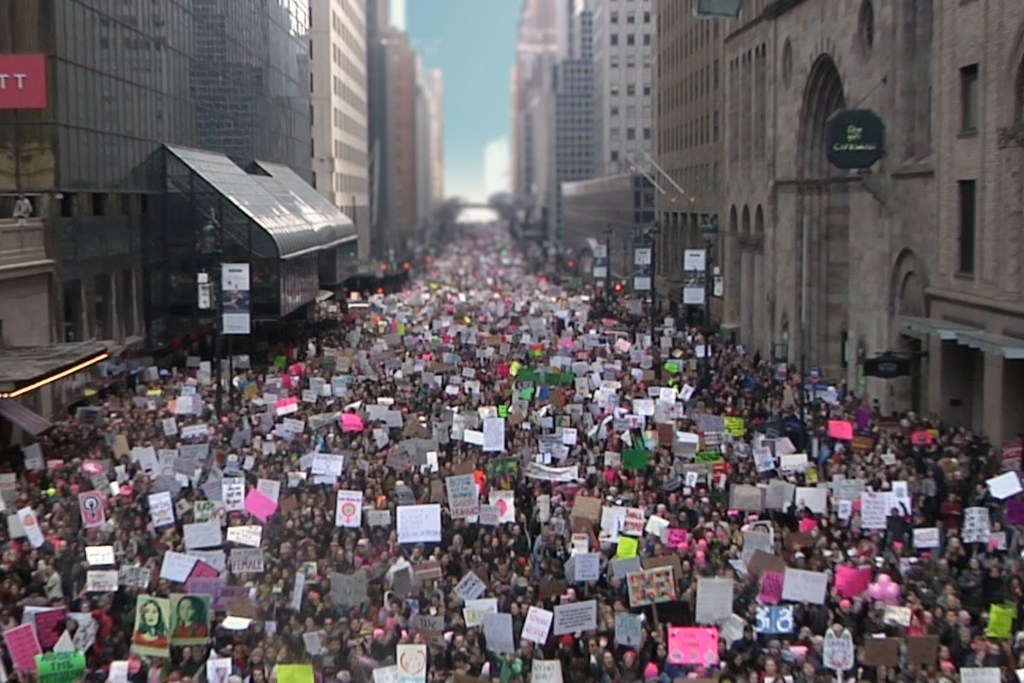 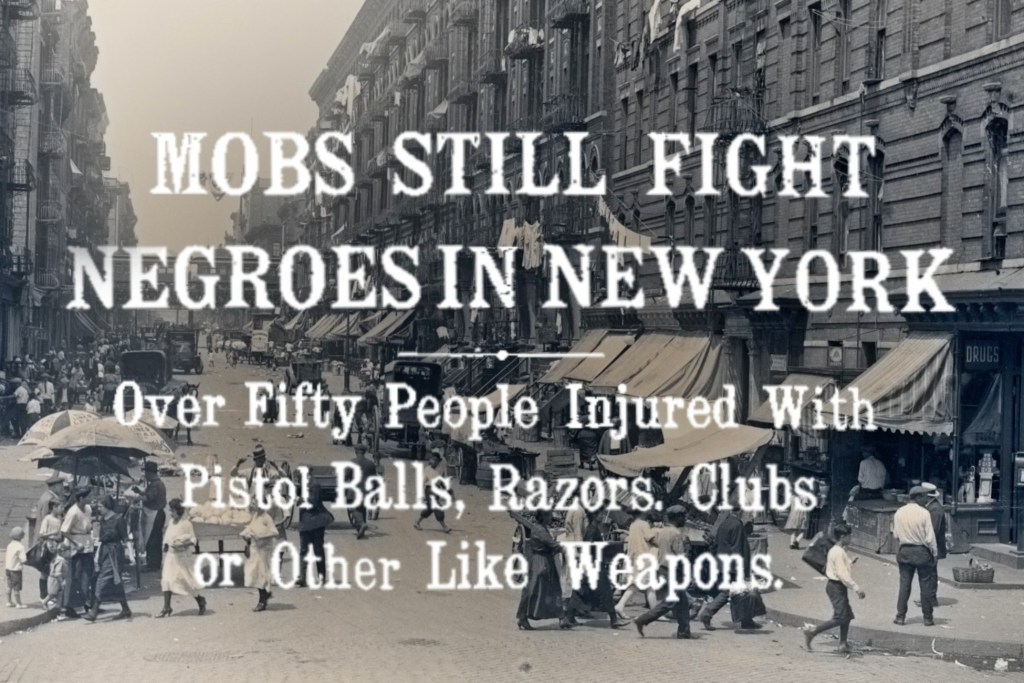