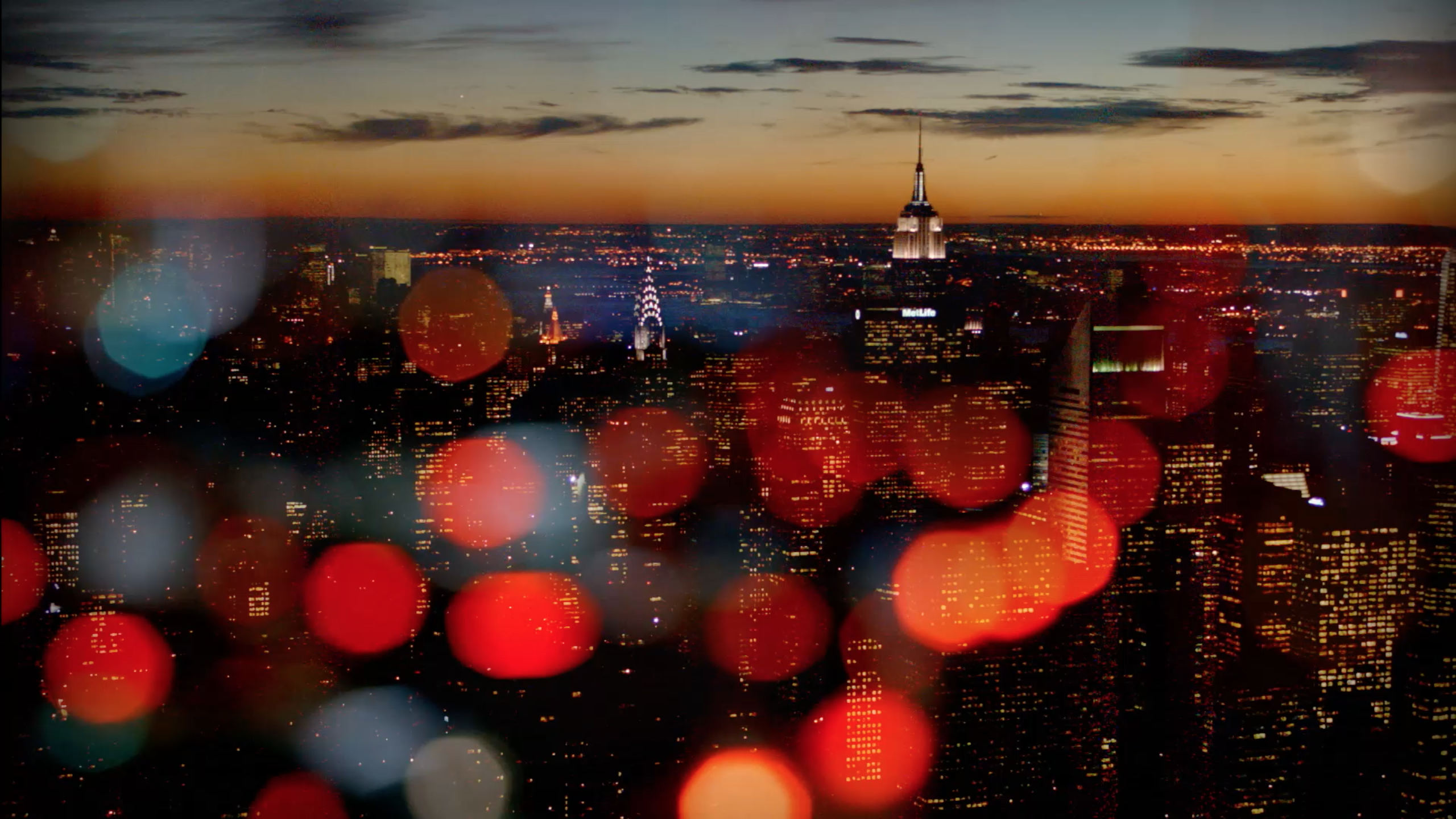 New York Story, introductory experience for visitors to the New-York Historical Society, illuminates the story of the nation by exploring the story of New York and its rise from a remote outpost to a city at the center of the world. The production reflects the ebb and flow of New York’s history, landing on moments when the alignment of events in the city and the nation open a window onto forces that have shaped both. This 18-minute theatrical production uses moving screens, programmed lighting and video projection that expands in width from 25’ to 73’ over the course of the show. This award-winning show has been featured in American Cinematographer Journal and Digital Video Magazine. According to the New York Times this show is “..not to be missed.” 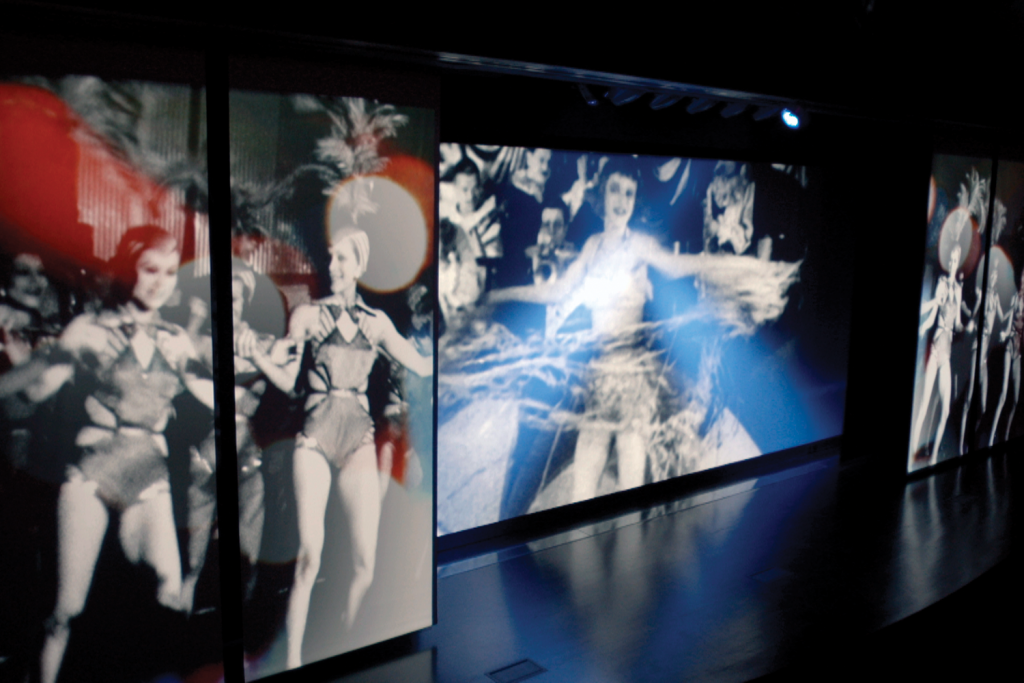 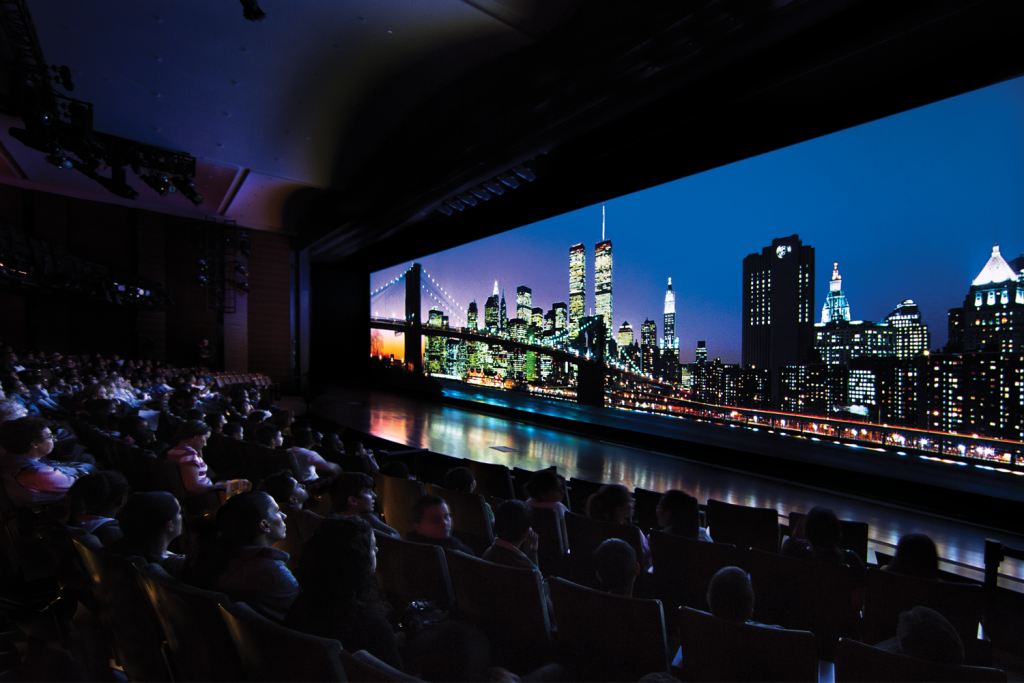