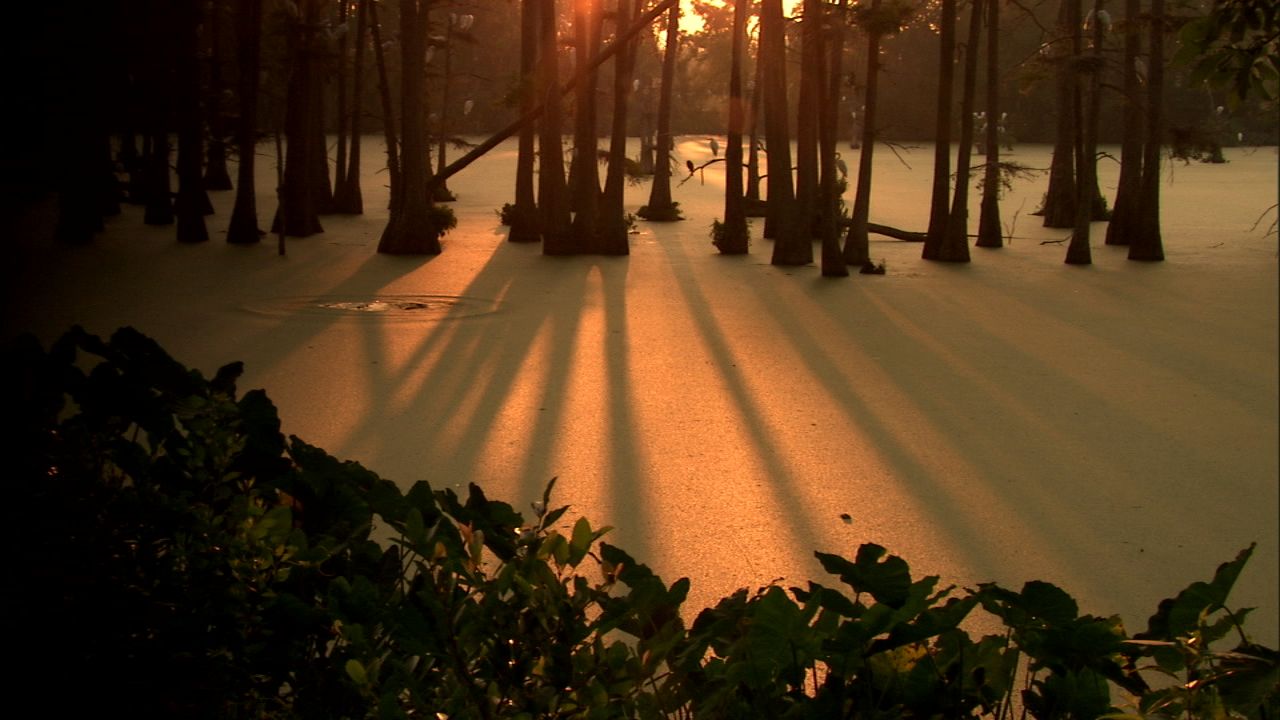 A breathtakingly beautiful and exotic tupelo cypress swamp preserve and botanical garden, originally opened in the 1940 deep in the bayous of East Texas, was named Shangri La by its creator. Little over a decade later, a rare snow storm destroyed many of the specialized plants, Shangri La closed, and lay dormant for the rest of the 20th century as nature reclaimed this undisturbed corner of the world. Now reopened as a state-of-the-art nature center and botanical garden, an orientation film and series of media exhibits heighten curiosity and appreciation for the history, ecology, and magic of connecting to the wondrous environment–and experience–visitors will encounter when they embark on their tour of Shangri La. 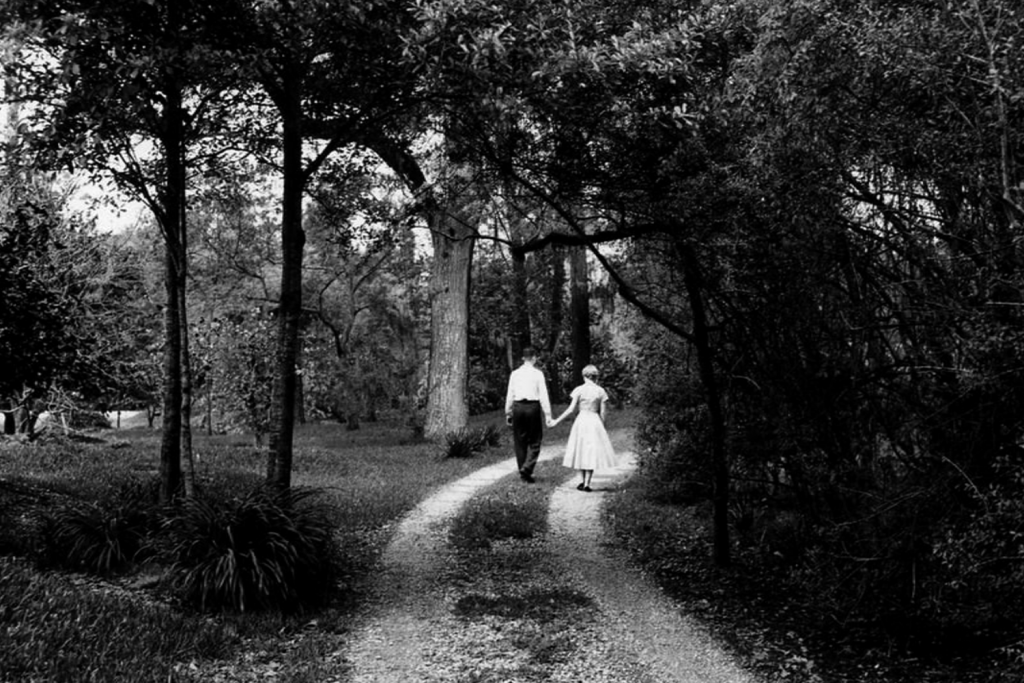 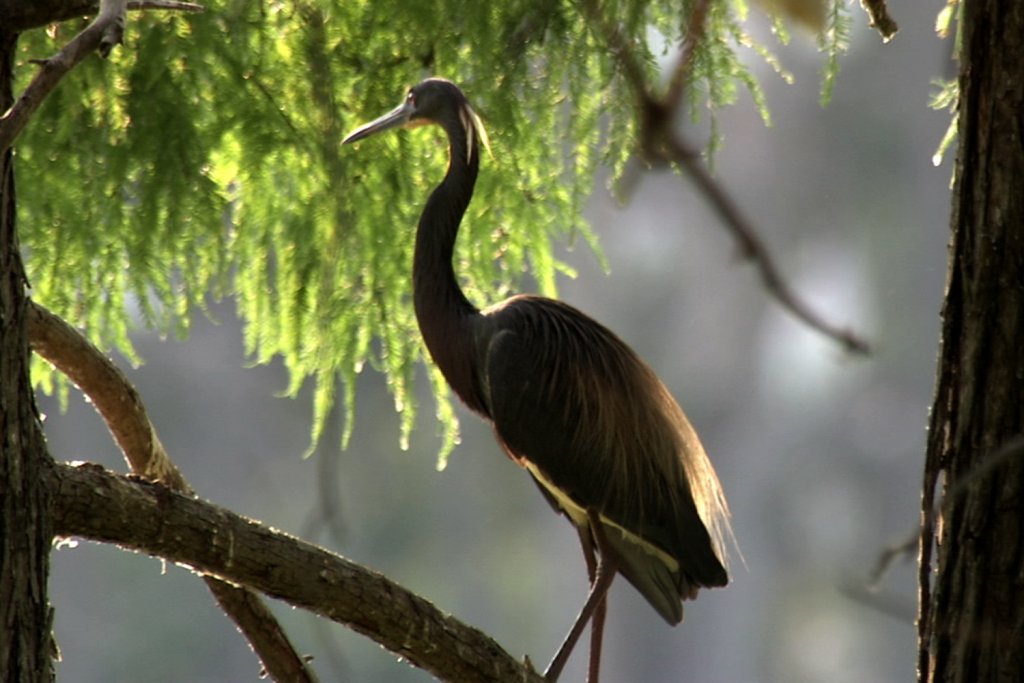 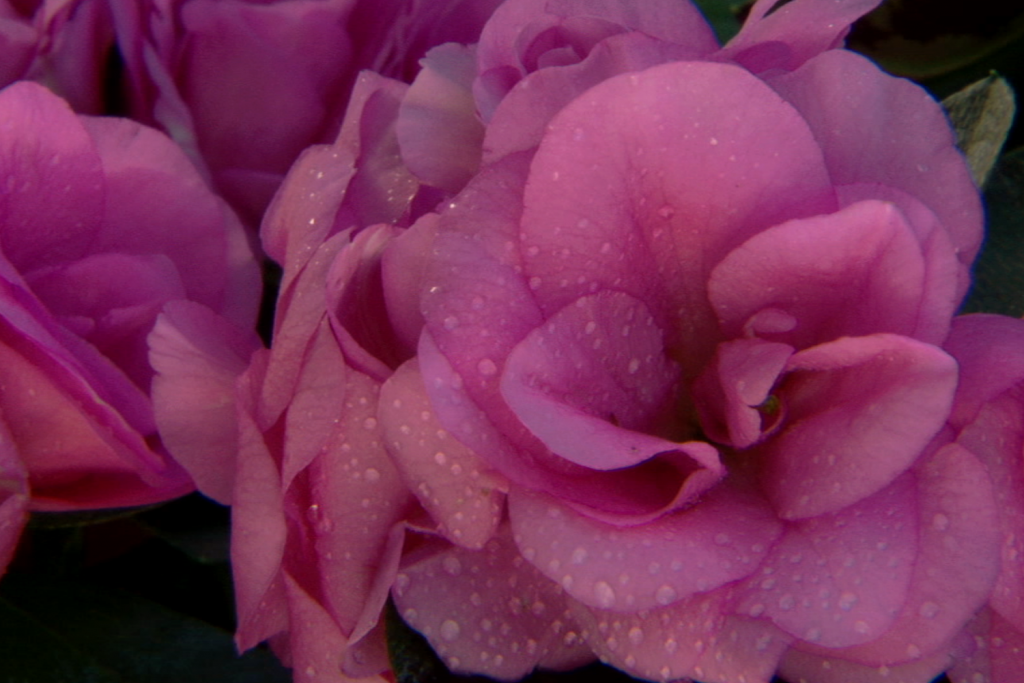 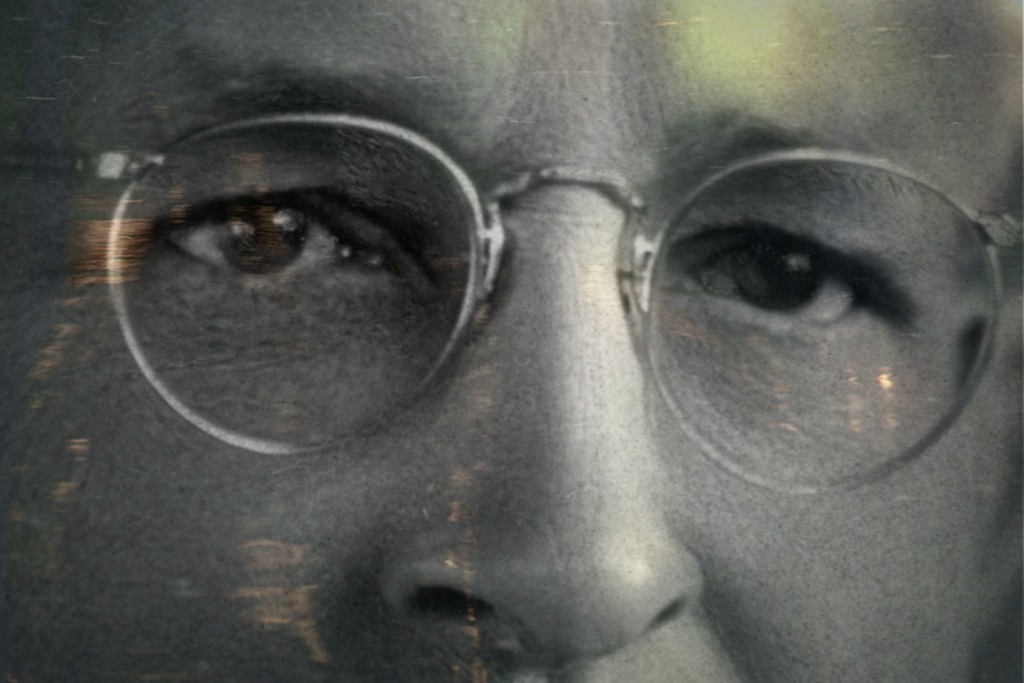