The World of Coca-Cola 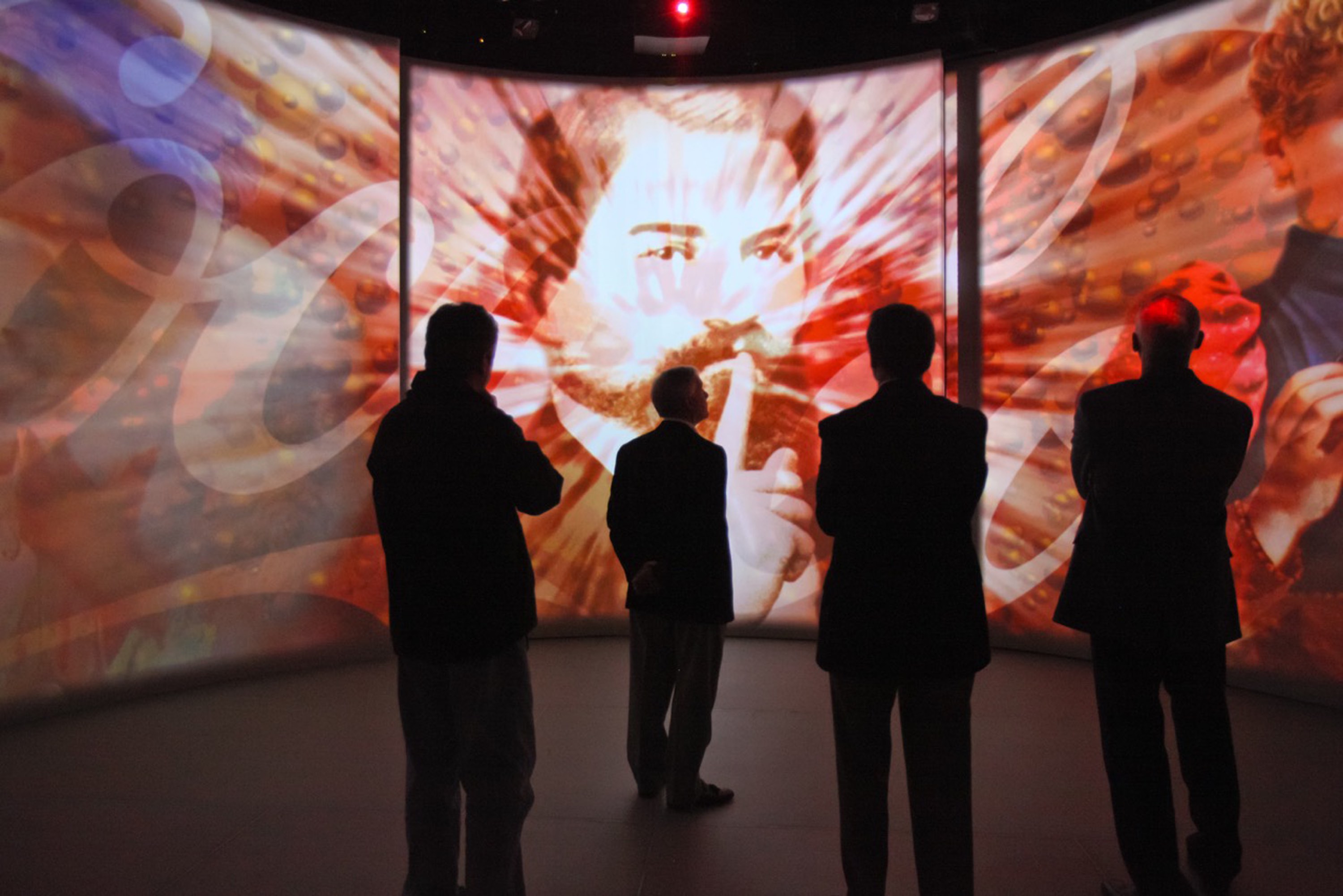 DLP collaborated with Gallagher & Associates and Second Story Interactive Studios to create an immersive experience culminating in a show that would reveal the new home of the most highly valued trade secret in the world, the secret formula for Coca-Cola. Over a century after its birth, the secret formula was moved to a giant vault in the World of Coca-Cola Atlanta. Guests are drawn along the path of the formula’s discovery and mystery through the years. Finally guests enter the “Chamber of the Secret Formula, stepping onto an interactive floor which places them inside a giant glass of Coca-Cola as it fills up then swirls with the imagery and icons of this unique product. In a surprise move, one of the walls opens to reveal the Vault, final destination before continuing a journey through the World of Coca-Cola. 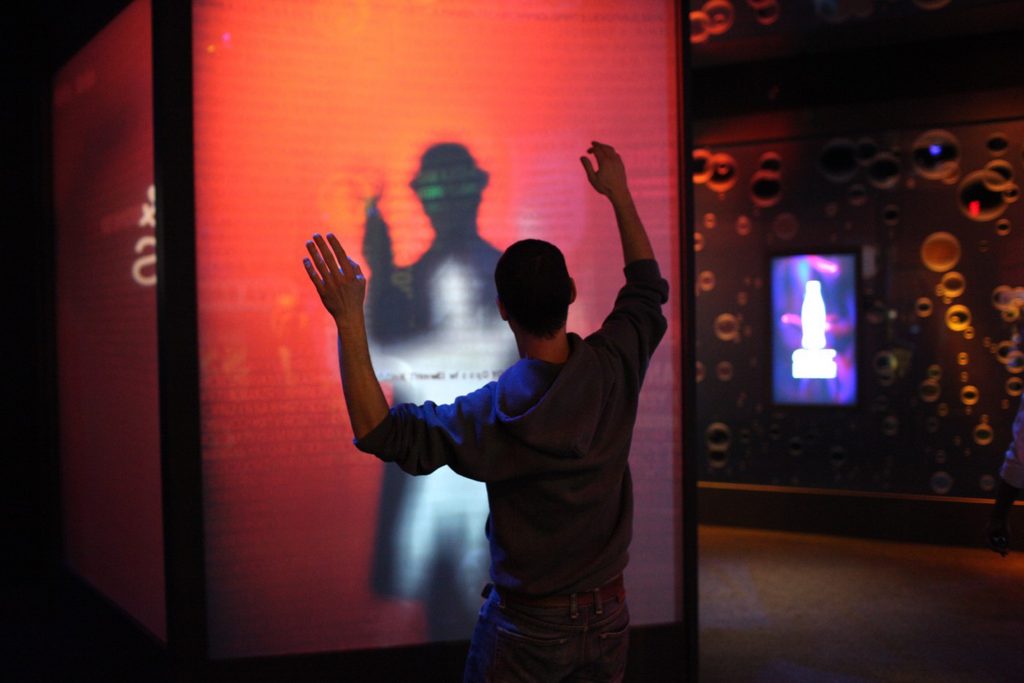 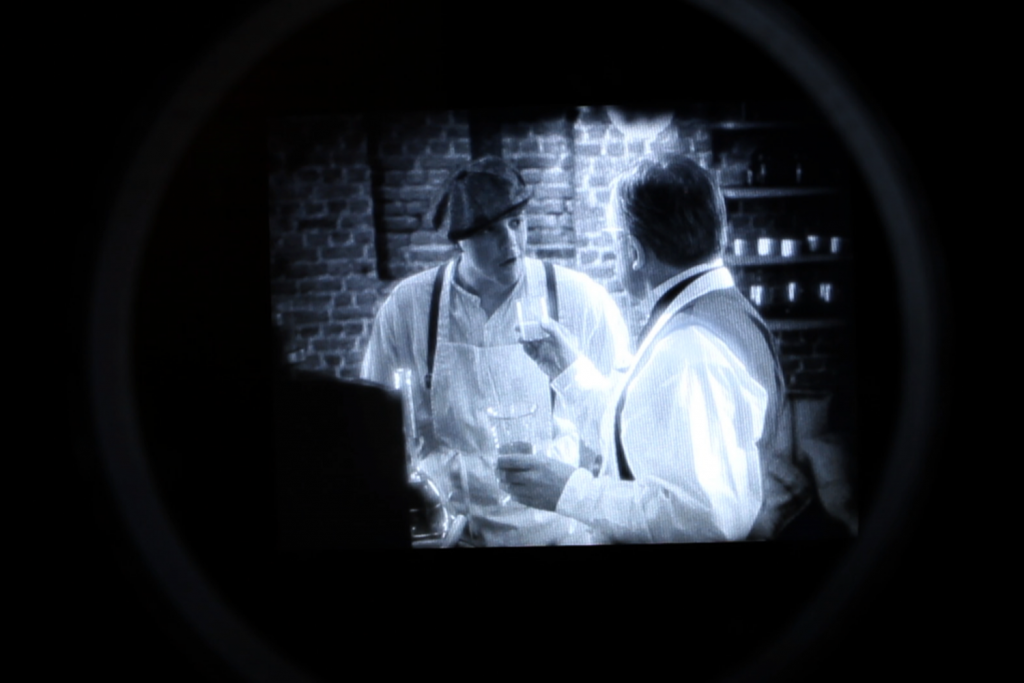 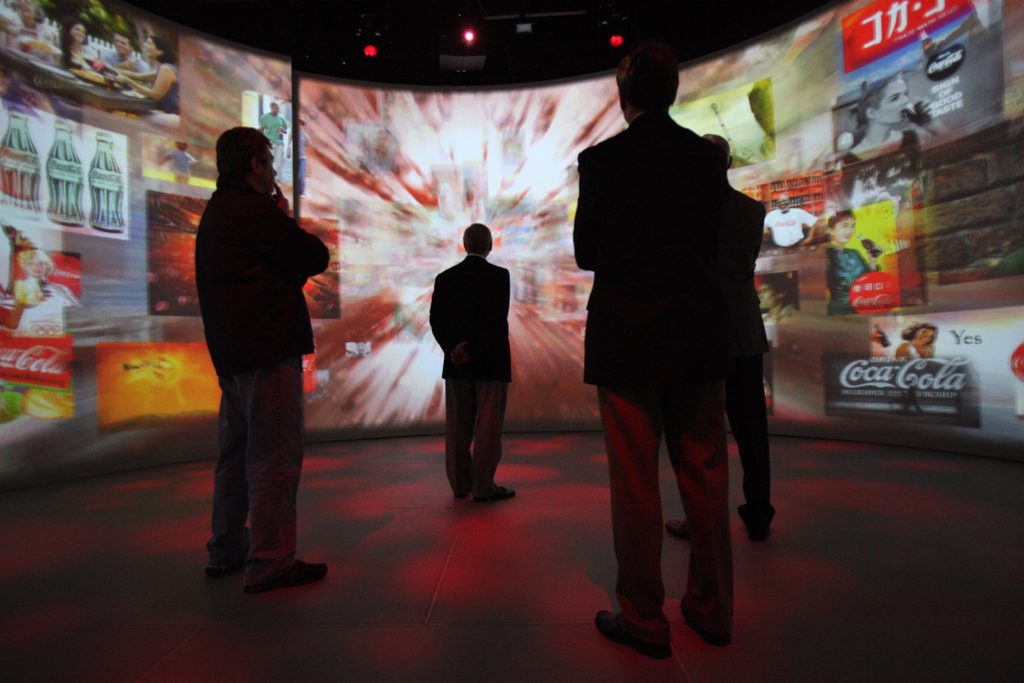 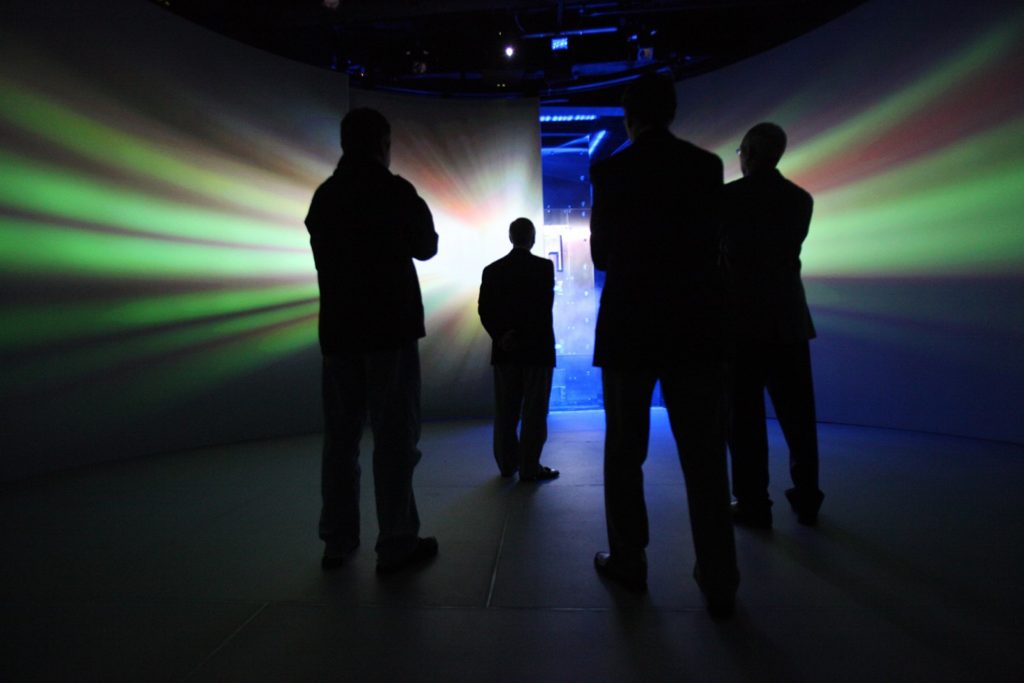 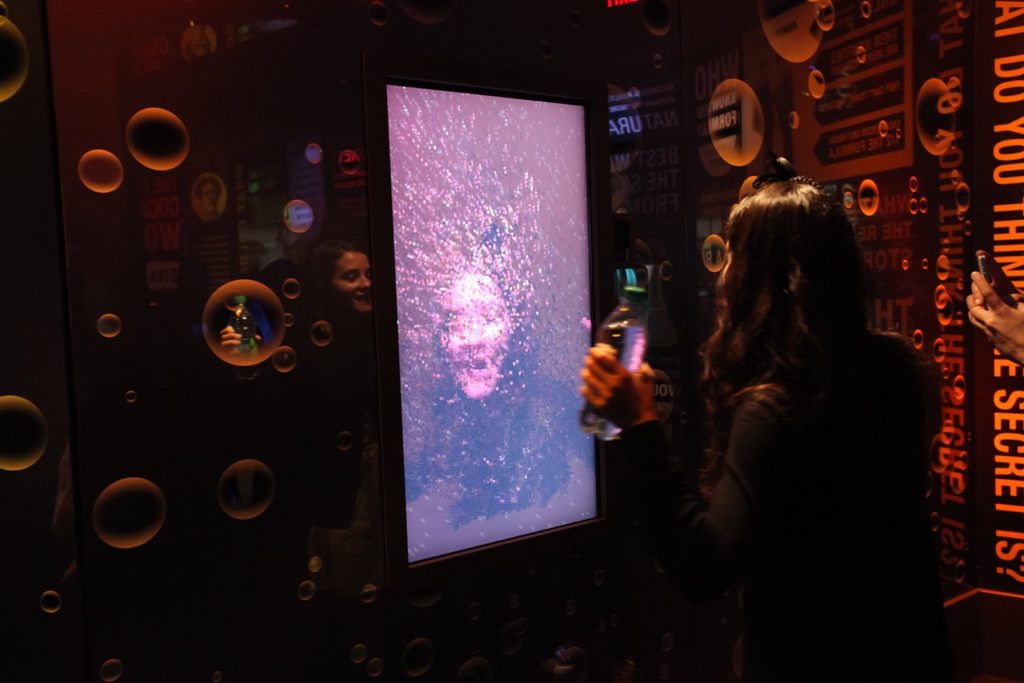